Transparency and accountability must not be lost in the haste to respond to the corona virus pandemic. Almost all countries are battling with this deadly virus and have different sizes of dents on their economies as well as different rates of corruption. These uncertain times provide the environment from which corrupt actors can benefit greatly and the rate of corruption could skyrocket.
The health care sector is one where exposure to corruption could cause a significant deal of damage under normal circumstances. Being constantly under stress could make the sector even more vulnerable and susceptible to corruption, which could result in depriving people of the necessary health care, by affecting the availability and quality of health services and goods. This is especially dangerous as the lives of people are at stake. Of course, the health care sector is not the only sector vulnerable to corruption during these times and news has been getting out about a few private sectors caving in to the greed to cash in to the suffering of others.
Due to the global pandemic, the fight against corruption could experience a decline. As everyone is busy trying to stay safe and keep others safe, the focus of the majority could shift from the fight against corruption and invite the bad eggs to take advantage of the lack of scrutiny. An effect of the pandemic on the fight against corruption is the lack of people ready to nip corruption at the bud. With everyone busy fighting the pandemic, the fight against corruption takes the backseat, which could prove to be very dangerous. This pandemic has people panicking and forgetting to focus on other problems- our corrupt government and some private sectors being some of these problems.
There have been numerous complaints of overpricing around the procurement of medical supplies and medicine. This is a major concern, as the way procurement is being handled during this crisis is alarmingly wrong. The public procurement processes aimed to ensure transparency and fight against corruption are being systematically ignored as emergency procedures are applied.
The middlemen between the purchase and sale of these palliatives should be cut off, as they are potential money black holes and instruments for corruption. Imagine this: A truck of facemasks bought at $1000 is sold at $1500 with the seller making an unethical profit of $500. This reason should be enough to cut out the intermediaries during this time. There should also be strict vigilance of public purchasing to ensure that the public health system can cope with the oncoming influx of infected people.

Due to this pandemic, there has been limited access to information. The right of public access to information has suffered some major setbacks. Some agencies within the federal and state government have virtually stopped answering ‘access to information’ requests.
There has been another cause for concern here in Nigerian due to limited information access and it is closely related to corruption.
Recently, the Nigerian information Minister Lai Mohammed said that journalists would be required to carry a valid identity card to move around in Ogun, Lagos, and the capital of Abuja. It has been reported that Lai did not respond to the Nigerian Committee to Protect Journalists (CPJ)’s calls and message asking for clarification on what type of identification cards are considered valid and the punishments journalists would receive if they fail to carry such cards. This declaration came after the authorities suspended 92 journalists’ access to the presidential villa on March 24. The suspensions going into effect on March 25 were issued as part of public health restrictions on assembly. Only 16 journalists retained access. This information is in accordance to the memo issued to the journalists. The reason being that safety should come first and less is safer. Many journalists did not appreciate this train of thought as complaints were voiced. The general concern was how the suspension of their access to the villa would affect their ability to report on the government’s response to the pandemic. A few said they wished the government had distributed safety equipment rather than suspend their access.

Different people have received the above report with different views. Some agreeing with the government’s decision and saying it was needed for safety while the majority did not share that view as talks of corruption erupted. We all know that journalists are trying to do their jobs by reporting all they deem news to the public and restricting their access reeks of foul play. Questions on why the journalists have been restricted were voiced. Why would the government restrict the access of the journalists if they have nothing to fear? The transparency we need has been greatly reduced, as there is no way to be sure that the government is not just giving us what they want us to know rather than what we need to know because of their selected journalists. The feeling of being lied to is prevalent in this setting. The risk of corruption is also high in this situation, as we have absolutely no way of knowing the unfiltered truth on what is going on with the government’s fight against the virus.

This is not limited to Nigeria alone as the governments of many countries have failed to uphold the right to freedom of expression and are taking action against journalists, ultimately limiting effective communication about the goings on the fight against the pandemic. The government has an obligation to protect the right to freedom of expression, including the right to seek, receive and impart information. Restricting access to information is a big no and has traces of corruption.
Because of this, discussing openly and truthfully about the risks of corruption can help make way for easy and fair healthcare provision to all who need it. The government, the private sectors and the public should be ready to take part in the fight against corruption. We must ensure that we prevent unethical profiteering, and have the private sectors put public health before profit rather than the other way round. As a start, governments should act with transparency and avoid letting corrupt acts in during the procurement of medical supplies, share information about relevant activities, and prevent price inflammation of medical supplies. At this point, many countries are either facing or about to face shortages in testing and treatment options as the number of patients seeking medical care increases. With this increase in demand for medical supplies, the probability of corruption is alarming as the areas of production and procurement become vulnerable and may cave to the stress of demand. The part the government should play in these trying times should be having a high level of transparency in almost all stages in the fight against the virus. By now, we must understand that the fight against the pandemic is closely connected to the age long fight against corruption. Next, the government must have strong anticorruption policies included in their contracts, as this would give the threat of penalty to every private sector trying to gain unethical profit by inflating the prices of medical equipments.
The investment of government funds to the research and development of drugs and vaccination against the virus should be monitored closely to prevent the funds meant for research going into the pockets of a select few. To do this there should be a high degree of transparency and collaboration. The government should be able to tell how much has been invested and why that amount was invested while the research team should be able to give a rundown of what is being done with the money. If this is not done, it becomes a concern as one group may decide to do something unethical and selfish.
The effect of the pandemic on the fight against corruption is huge as with chaos and disorderliness comes foul play. We need to be vigilant and ready to curb corruption in all stages to avoid national debt after these trying times. About Whatsapp stolen accounts Never give out your One Time Password (OTP) or  WhatsApp SMS verification code with others online or offline, not even Family… 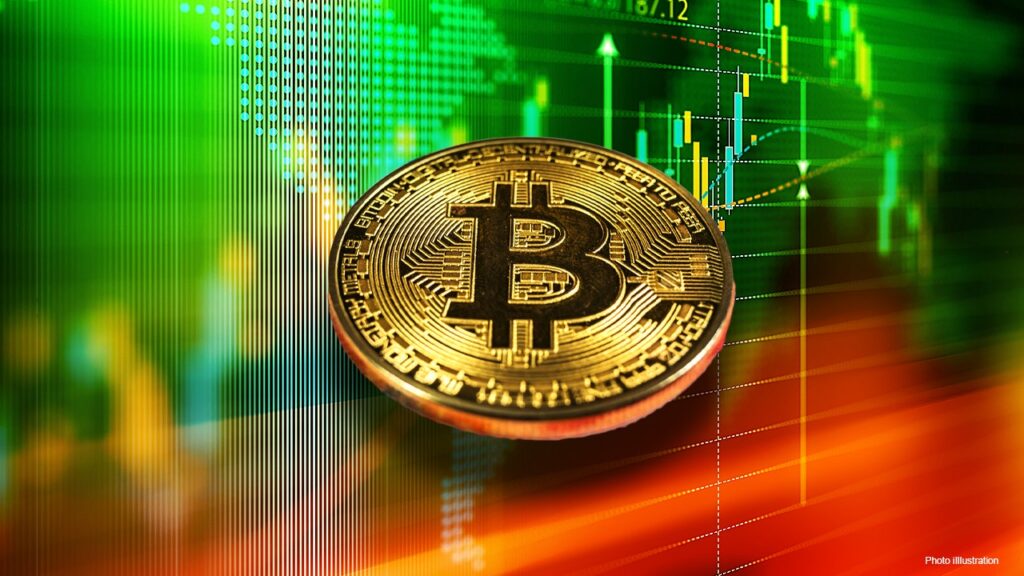